How the government shutdown affects everyone, even after it’s over 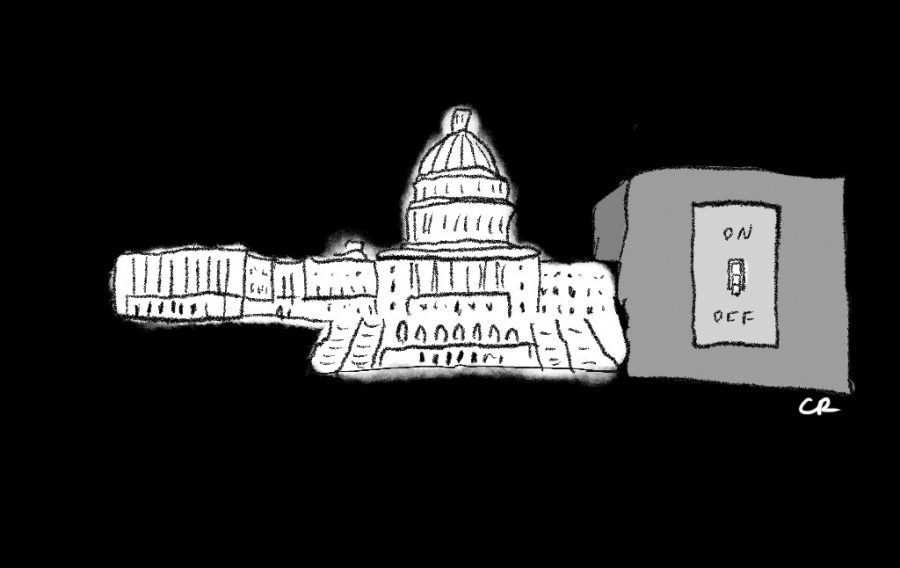 At the time of writing this, the United States Government has just concluded the longest shutdown in the history of the nation.

What really IS a government shutdown? Why did this one last so long? And how does it affect me? Many Americans know that their government shutting down is a bad thing, but most do not understand how are why it happens and what is affected.

In essence, the government shuts down when it fails to appropriate funds. Normally, Congress will finalize a budget by September 30th in time for the new fiscal year. If a budget is not in place by then, a continuing resolution is enacted, giving Congress a little more time to work with in order to push out a budget. When a budget is still not decided on, the government is forced to shut down.

Now government shutdowns have happened before, with one even happening at the beginning of 2018 without much more than a glance from the public, but it is very rare to see a one last longer than a week, let alone 30 days. For this past shutdown, there was little hope it would end unless Congress and the President worked together to hammer out a compromise that dealt with funding for the wall the Executive branch lobbied so hard for. In the end, the tanking approval rates and growing resentment forced the branches to cooperate, and a deal was struck to reopen the government until at least mid-February.

As for who the shutdown effects, initially it’s mostly government employees. Due to the lack of a budget, the government is forced to close multiple agencies until the shutdown is resolved, resulting in thousands of government employees working under no pay, and the functions of these agencies going undone. On an even larger scale, due to so many agencies being closed and the prices of certain goods not being released for investors, the economy saw a decline at the start of the new year, and the potential for a recession is still looming.

Shutdowns affect everyone, and the public should always stay attentive and hold the government accountable when it closes, not only to make sure its workers are paid, but also to make sure it is carrying out its function.  C