Education On Threats To The African American Community 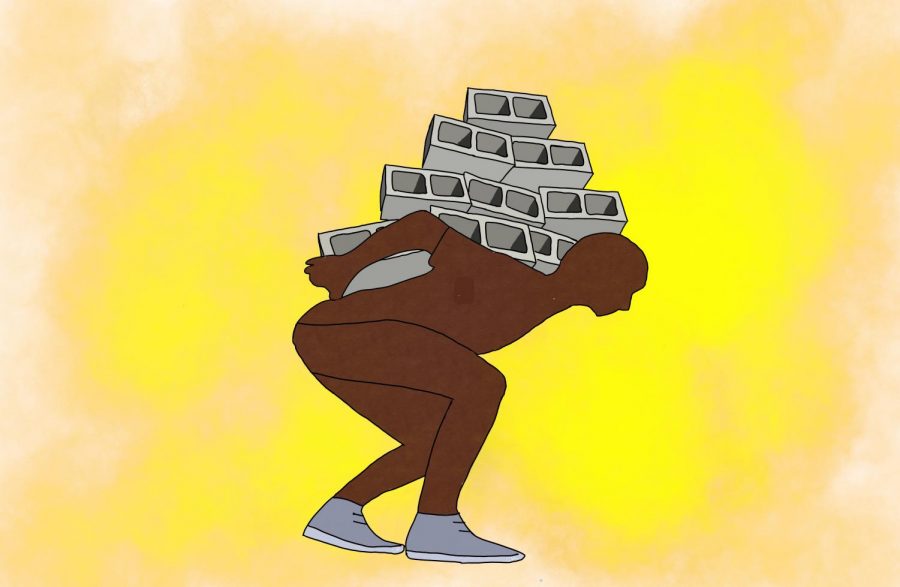 We, as African American peopl,e pose a constant threat to ourselves by remaining in a state of mental bondage. Mental bondage, meaning some of us continue to think and live our lives in the way that our oppressors showed our ancestors. This way of thinking plays a role in the many threats to the African American community. We are a threat to ourselves by labeling each other, saying someone isn’t “black enough” meaning the way they come across as a person doesn’t fit the “black description.” Black means dark and evil and that is how we as a people are viewed by the world dark and evil. We should want to be defined as proud African Americans, true kings and queens as shown in our history. Instead, we try to force each other into a label that was once and still is used to tear us down. We should thrive to redefine ourselves and our culture as something positive, innovative, smart, and inspiring instead of our culture being seen as ratchet, gang affiliated and talking in ebonics.

Poverty, racial discrimination, mass incarnation, being targeted by police brutality, and the unethical quality of housing in African American neighborhoods. These threats are ones we receive not from ourselves but from the world. We deal with housing discrimination and redlining, where we are expected to live in the hood, where they decided to place people of color during the National Housing Act of 1934. We’re judged at the door for a job because on paper, we look good, on the phone we sound good, but in person with melanin, we’re not “what they’re looking for”. We’re targeted on the streets by police officers as we continue to wrongfully fill their prisons. Our neighborhoods are dirty and low funded with liquor stores that are less than a minute walk from each other on every corner.

African American men deal with being targeted due to the “aggressive black man” label they received by their appearance from being prejudged. This label threatens the lives of our men when it comes to how they are viewed by police and others. They are seen as dangerous drug dealers and killers. African American women deal with being seen as a “mad black woman” because we constantly go unheard and unseen as who we are and who we can be. These public views of our women influence the way our men see us. We need to wake up to the things keeping us down or the pattern will persist. It’s in how we were raised, how we learn, the examples we see from our elders, and people around us. It’s this trained way of thinking that will be our downfall and the reason why we haven’t changed much over the years. We can’t thrive or move forward in life if some of us get ahead while others stay behind. We need to build as people and come together.